Kirby was raised in San Diego by theatre parents Don & Bonnie Ward. In high school, he decided the “family business” was the path for him. Early directing efforts as a teen led to student productions at the University of Southern California under the guidance of John Blankenchip. Demonstrating particular skill with musical staging, Kirby caught the attention of Debbie Reynolds who he then worked with for many years, appearing with her onstage in her touring variety act and staging specialty material for her and Donald O’Connor.

Since that time, Kirby has traveled the world bouncing between acting, directing, and choreographing. 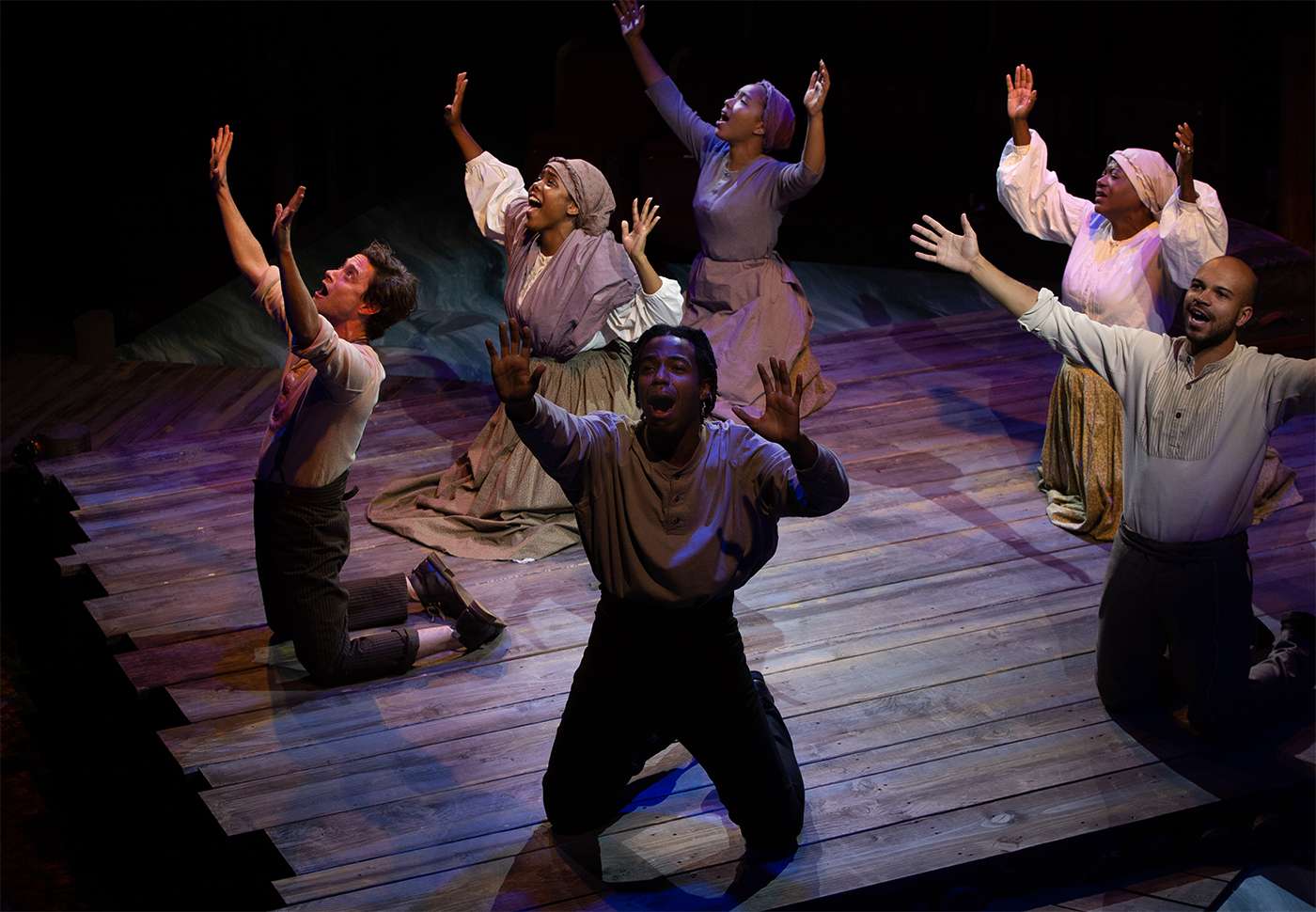 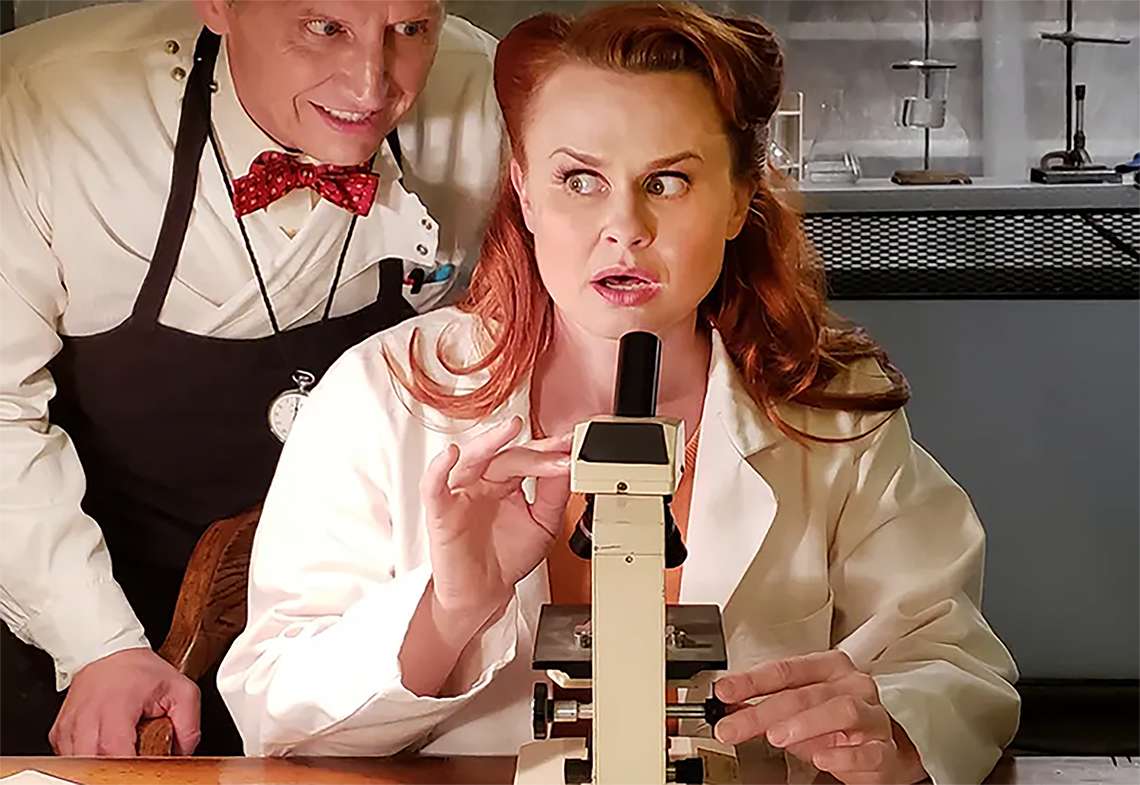 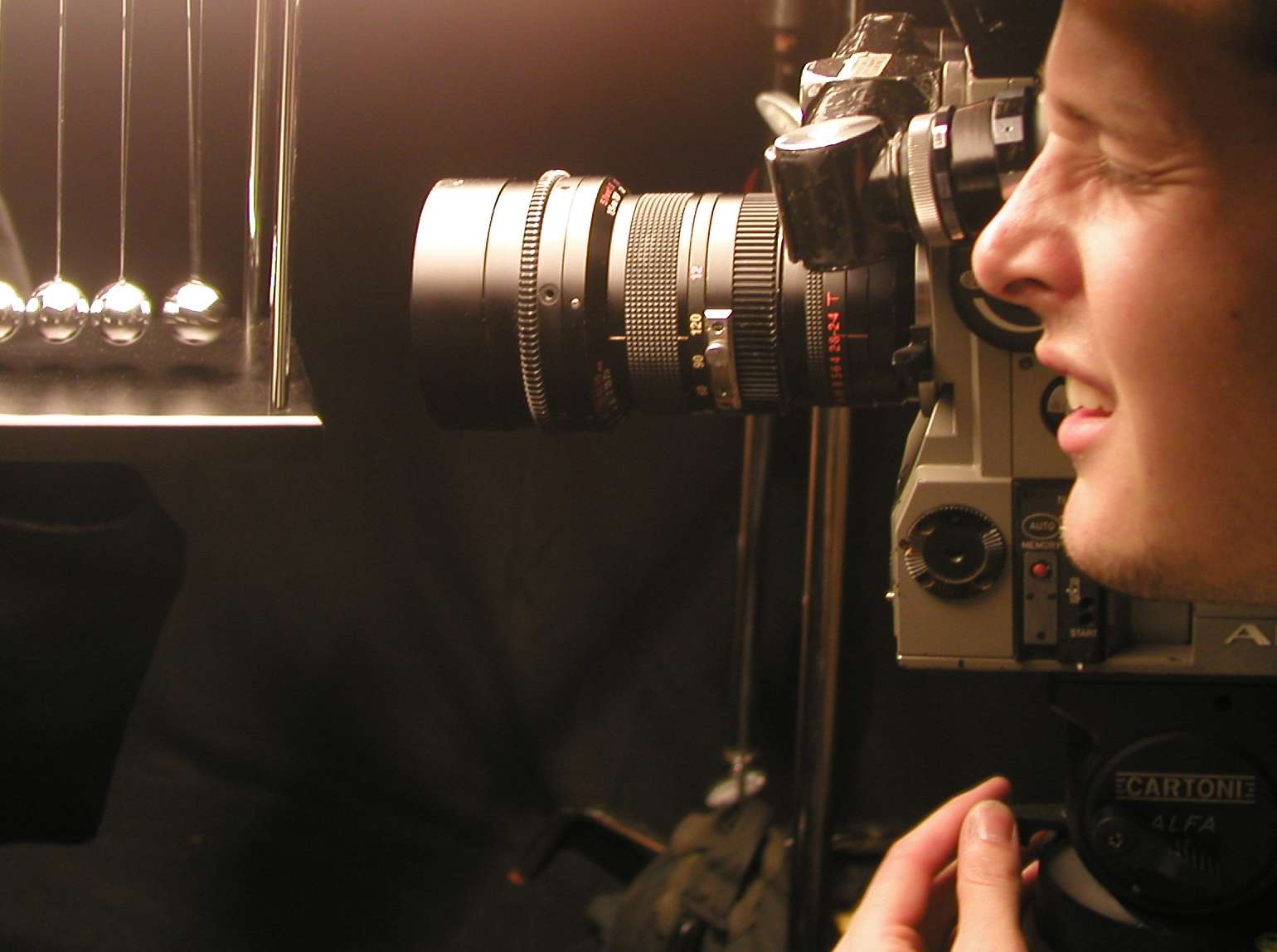 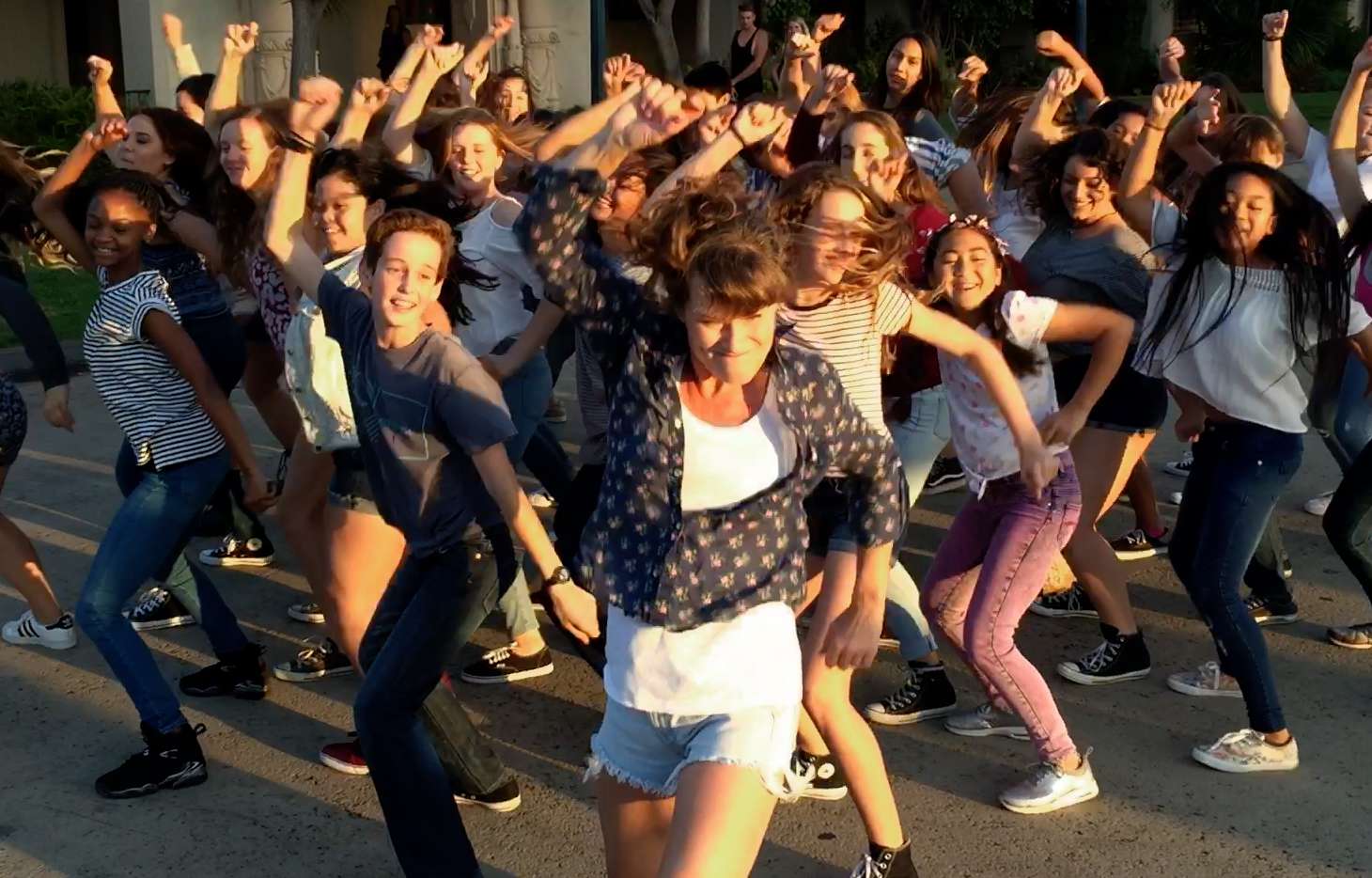 Dance Down The Path