Down in the Mouth is a twenty minute Super-16mm film project that I wrote, directed and edited for the film festival circuit. It was shot in the New York area on an Arriflex high-speed SR2 and edited in Final Cut Pro. The score was composed and performed by Michael Tavera and the soundtrack was mixed by Joe Cunningham at New York Sound.

The film was produced by me, Ken Larson (who was also the production Art Director and scenic builder) and Cynthia Leigh Heim. The DP was Christopher Webb. The film has played in four film festivals, including the Los Angeles International Shorts Film Festival, the New England Film and Video Festival, the Buffalo Film Festival, and the Kent Film Festival in Connecticut, where it won Best Short Film of the year. 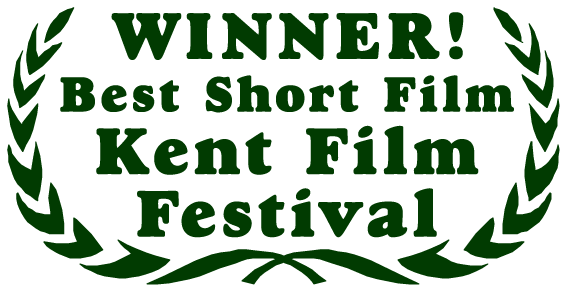 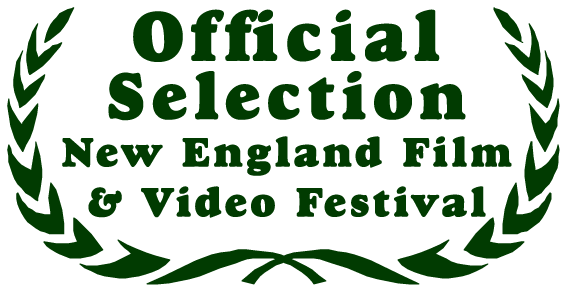 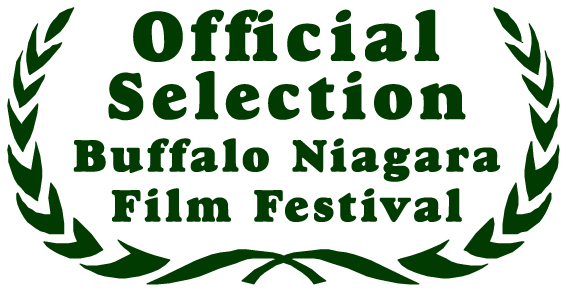 The story borders on the absurd. It’s about a man – Ron Dibble – and his obsession with his uvula, or his lack of one. The uvula is that thing that hangs down in the back of your throat. Like Cyrano and his nose, Ron is debilitated by profound feelings of inadequacy brought on by his physical “shortcoming.” The film is a comment on the our obsession with body modification and physical “enhancement”. Ron can’t get up the nerve to talk to the girl of his dreams because he feels like he doesn’t “measure up” as a man.

You can watch the whole movie by clicking on this video link!