He entertains with his heart and soul…the very epitome of the song-and-dance man.

As a six-year-old, Kirby and his two siblings appeared onstage with their parents in a song-and-dance act.  Though the show only played for one night, it was enough. Years later, after college, he joined Debbie Reynolds’ Las Vegas act and travelled the world. Following his starring appearances in London and on Broadway, Kirby began his own journey as a guest star with symphonies around the globe. Over the years, he’s appeared with dozens – like the Hollywood Bowl Orchestra, and the Hong King & Moscow State Symphonies, singing and dancing to songs from Broadway, the movies, big bands and even contemporary classics.

Broadway and Hollywood combine for a romantic and entertaining evening of song and dance with two veterans of the Broadway stage. 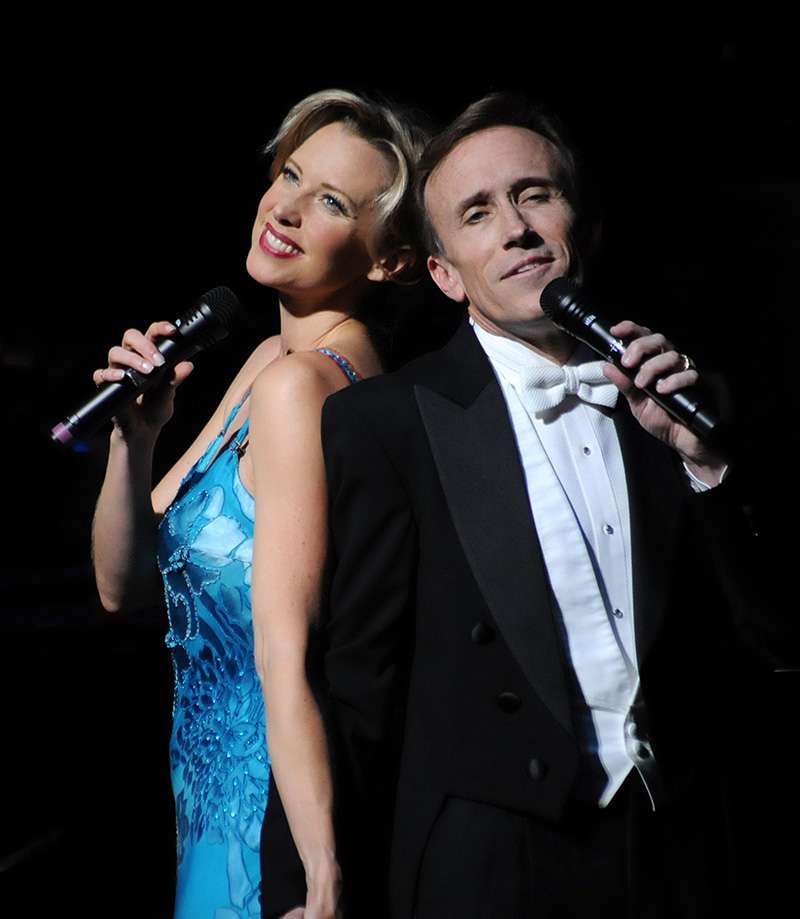 In addition to marveling at the seemingly limitless gifts of the two guest stars, we got to revel in some of the greatest music ever composed.

What a nightmare, being asked to dance like (Fred) Astaire. But Kirby Ward did it. 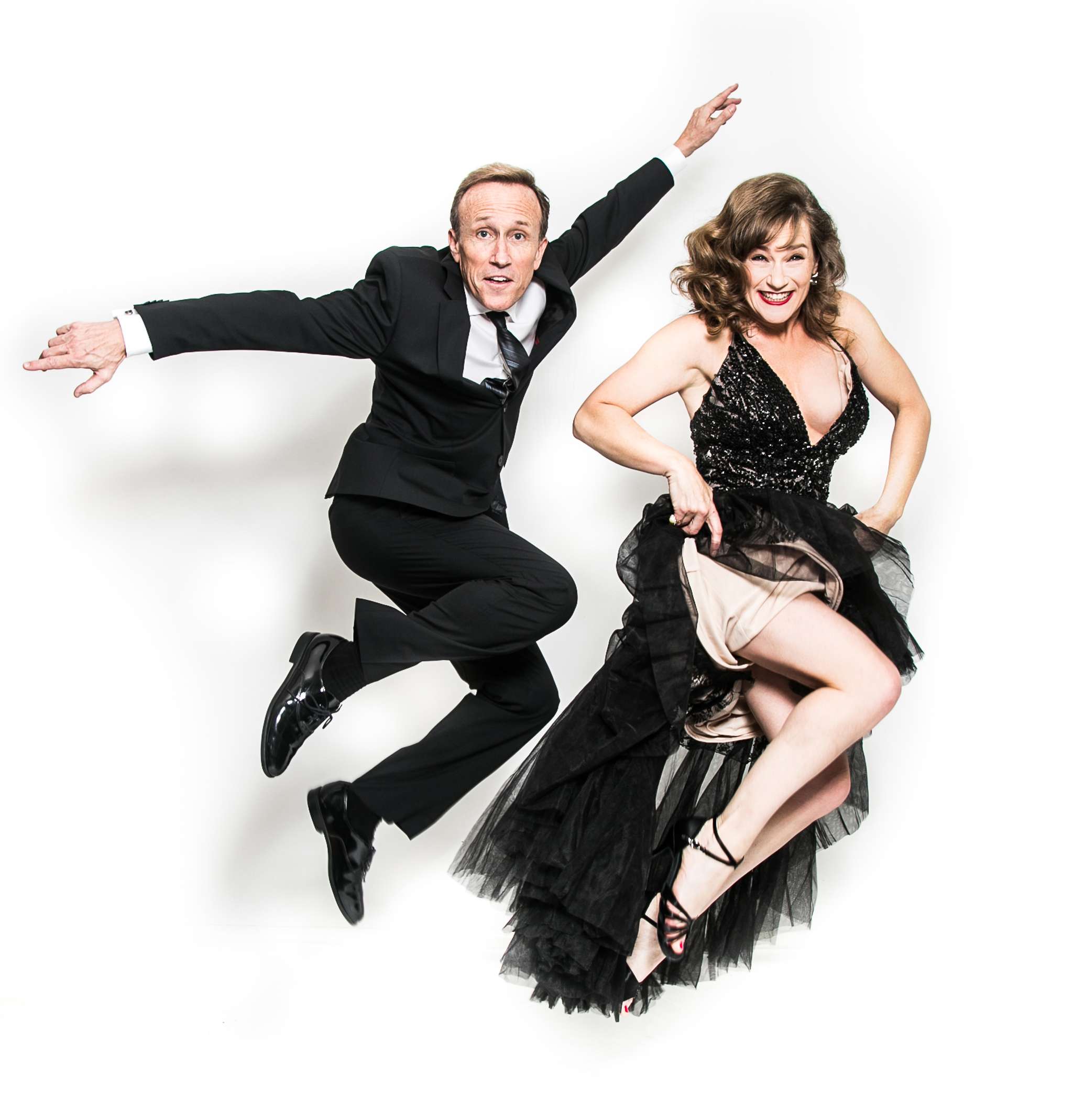 GOTTA DANCE teams Kirby with his wife, Beverly Ward. These two international song and dance masters have appeared with symphonies all over the country in this celebration of rhythm and music.